As an American working in the U.K., U.S. taxes can seem overwhelming. Not only do you have to worry about how to file your U.S. taxes from the U.K., you’ve also got a whole host of new considerations that trigger questions like, “How do my U.K. financial accounts affect my filing?” “What options do I have to reduce my tax bill?” “How do taxes work if I’m a dual citizen of the U.S./U.K.?”

Whether you’re an American in the U.K. filing taxes for the first time or a seasoned Brit with years of U.S. expat taxes under your belt, we’ve got a tax solution for you. Get started with our made-for-expats online expat tax services today!

What U.S. citizens working in the U.K. should know about U.S. taxes

So, what should you know if you’re an American filing taxes from the U.K.?

Because U.S. taxes are based on citizenship, not place of residency, tax rules for U.S. expats state you have a U.S. tax filing obligation no matter when or where you lived or worked in the U.K. Working as an American in the U.K. can affect your U.S. taxes even if you don’t stay for very long. For example, if you earn income while on a short-term assignment, you’ll need to report that income on your U.S. taxes. As you establish deeper financial roots in the United Kingdom, you’ll have more considerations for your American tax filing.

You can lower your U.S. bill and avoid dual taxation with certain tax strategies. Expats may take advantage of one of two options, detailed below, to lower their taxes.

Due to higher tax rates in the U.K. (see below), it’s generally more favorable for U.S. citizens working in the U.K. to claim the Foreign Tax Credit.

One thing to understand is that it’s tricky when giving general U.S tax advice for U.K. residents because so much depends on your personal situation. When you file with an advisor, they can confirm the best path for you.

In most cases, your U.K. pension is subject to FBAR reporting and, depending on the amount in the account, it may be subject to FATCA reporting as well.

There is a U.S./U.K. tax treaty in place that offers benefits and provisions to Americans working in the U.K. This tax treaty has provisions around everything from personal pensions to corporate taxation, and even has a clause that allows the U.S. and the U.K. to exchange tax information on individuals within their borders.

While you typically don’t need to file additional forms to claim most of the perks from the U.S./U.K. tax treaty, there are cases where you’ll need to get familiar with Form 8833.

Learn more about taxes for expats in the U.K.

Want to know more about U.S. taxes for expats in the U.K.? Check out these resources:

If you’re a U.S. citizen living in the U.K. you should also get a basic understanding of U.K. taxes—you may have to pay them, and they may affect your U.S. taxes (especially if you want to use the Foreign Tax Credit). Here at H&R Block, we dedicate our expertise to U.S. taxes. If you have questions specific to your U.K. tax return, it’s best to speak to an expert on local U.K. taxes.

Your U.K. income taxes are based on your residency and domicile status. Where U.K. taxes for expats are concerned, your domicile is generally where you have your permanent home and typically follows the residency of one’s father. Your residency is where you spend your most of your time. You can be a resident in more than one country, but you can only have one domicile.

Nonresidents are taxed on U.K.-sourced income but not on capital gains in most cases.

Who qualifies as a U.K. resident?

How do you know if you qualify as a U.K. resident? We recommend you speak with a U.K. residency expert, but generally, you may be considered a resident if you pass either the Automatic Residence Tests or the Sufficient Ties Test (Statutory Residence Test, or SRT).

There are other factors that go into being considered a U.K. resident, so always talk to a professional before you make any decisions regarding U.S. or U.K. taxes.

U.S. expats in U.K. cities have set income tax rates, ranging from 0% to 45%. Similar to taxes in the U.S., the percentage of tax that you pay increases as your income increases into different bands (known as brackets in the U.S.). Due to the wide ranges of the U.K.’s top bands, many Americans would pay higher income tax rates than at home. It’s worth noting that tax rates are different for expats in Scotland.2022/2023 U.K. tax rates

The British tax year is different than in the United States. The U.K. tax year starts on April 6 each year and ends the next year on April 5. If you file your U.K. taxes by paper, they are due by October 31. If you file electronically, you’ll have until January 31.

As your U.S. tax documentation and reporting generally follows a calendar year, you may need to combine your P60s with pay stubs and other payment records to reflect a full tax year.

It’s simple to file U.S. taxes in the U.K. with H&R Block’s Expat Tax Services. Whether you file expat taxes yourself with our online DIY expat tax service designed specifically for U.S. citizens abroad or file with an advisor, we’re here to help. Here’s how to file your U.S. expat taxes online:

How H&R Block can help U.S. citizens living in the U.K. with taxes

If you’re a U.S. citizen living in the U.K., tax returns likely aren’t at the forefront of your mind until it’s time to file. Luckily for you, our highly trained experts have helped thousands of Americans as they file their U.S. expat taxes in the U.K. Get started with our made-for-expats online expat tax services today! The U.S. Expat’s Guide to State Taxes while Living Abroad Catching Up: What you need to know about Streamlined Filing Compliance Procedures and Delinquent FBAR penalties 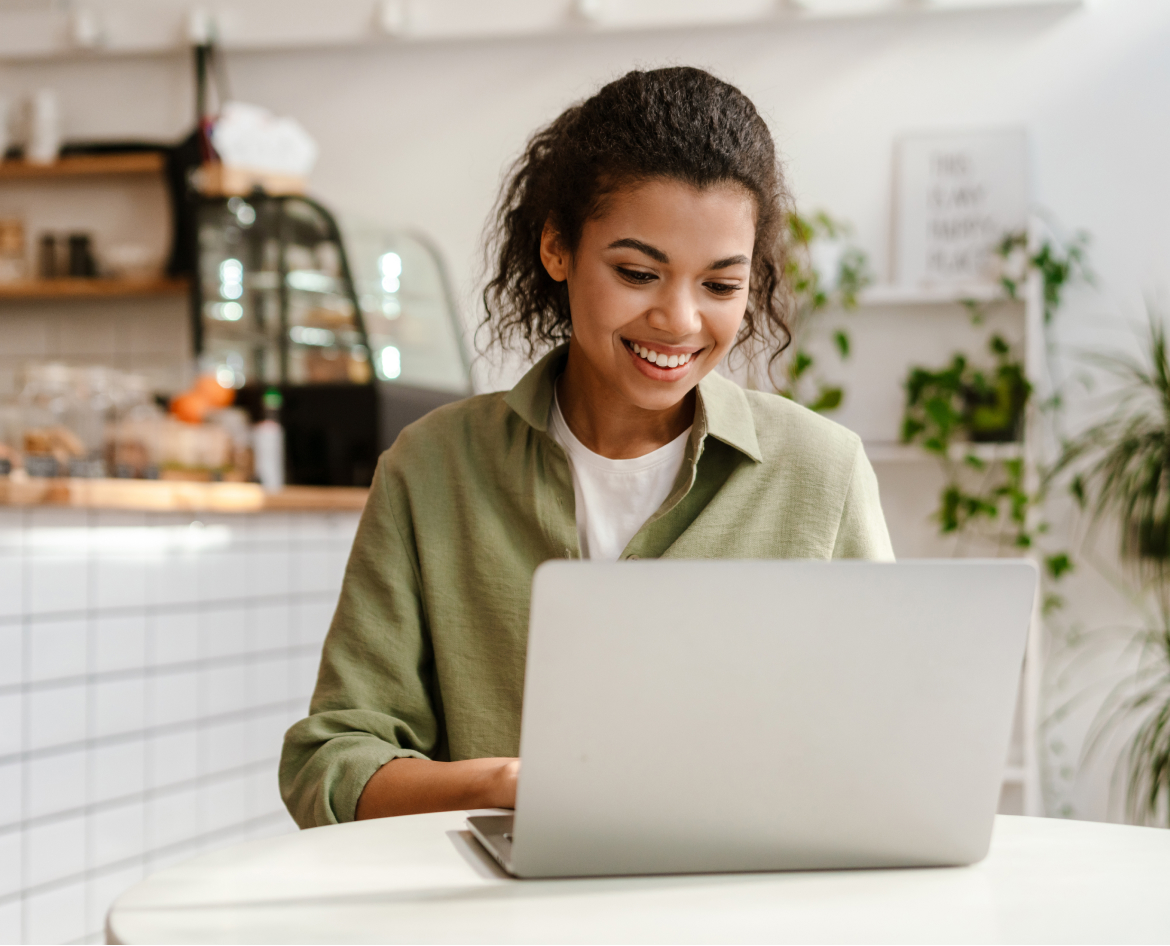